Another interesting piece on affect 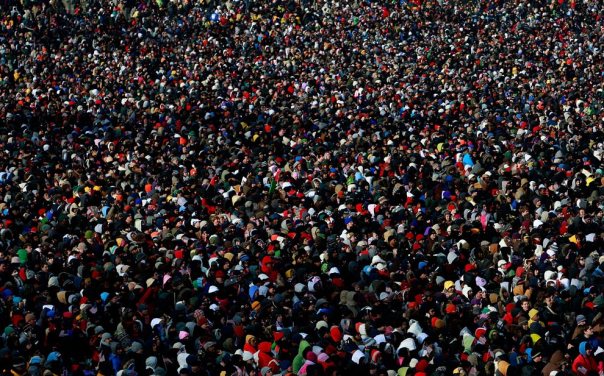 A few months ago, back in what for me now seems ever so slightly like a previous life, I wrote a post about Ruth Leys and her work on the science behind the burgeoning field of affect theory. The paper mentioned back then, The Turn to Affect: a critique, is now published in Critical Inquiry. For anyone who is interested in the philosophical ideas raised by current debates about intentionality, embodiment, rationality, naturalism and the like – philosophical debates rather mangled in the canonization of ‘affect theory’ – Leys’ intervention should be essential reading. There are a few critical engagements with affect theory already – Constantina Papoulias and Felicity Callard’s great paper on the selective appeal made to scientific authority in some of this work, Claire Hemmings’ location of affect theory in a broader ontological turn in cultural theory, my own colleague Steve Pile’s effort to mediate between disputes over the…